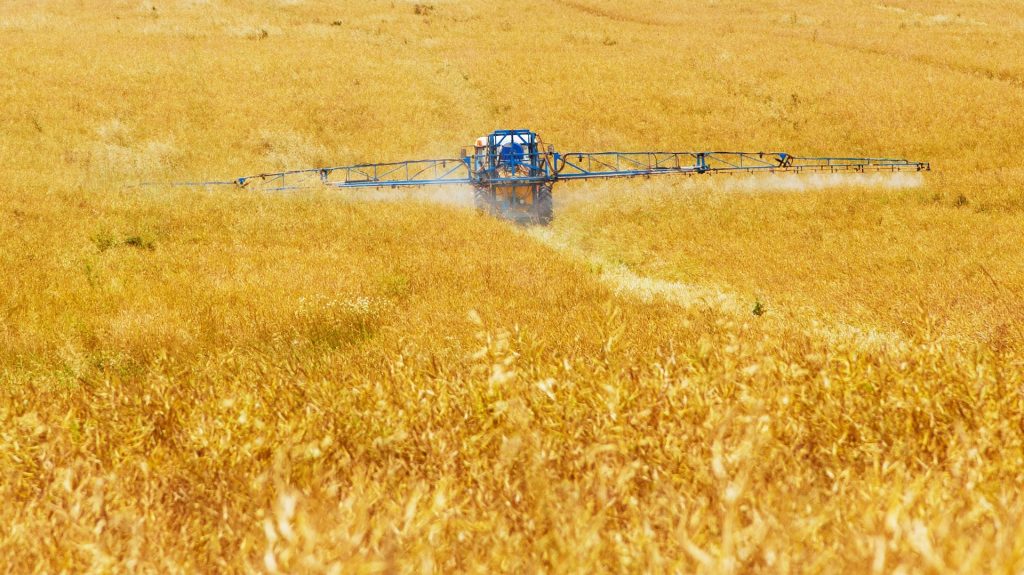 The European Union has updated its rules on fertilisers, which almost exclusively covered mined or chemically produced materials. While new organic fertilisers will now be able to enter the EU market in 2022, researchers are testing innovative bio-based solutions to boost the circular economy

Over the last two centuries, the world population has increased from one billion to 7.7 billion today. As the population keeps rising, so does food demand. Therefore, agriculture needs to become more productive and resilient to climate shocks while reducing waste and dependency on non-renewable resources.

The trend to go green is increasing, with more and more farmers are deciding to use bio-fertilisers. Laura and Guillermo are an example. They run a centuries-old family olive grove in Toledo, Spain, where they make extra virgin olive oil. When they decided to take care of the family business and start Proyecto los Aires, they did it under one condition: organic farming.

“We believed things could be done differently,” says Guillermo. “Soil sustains life, and putting herbicide in it is a way to kill it. Unfortunately, bare soil erodes quickly, it doesn’t have a nutrient recovery system nor a natural method of plague control,” he adds. “When you add chemicals to the soil, you are more and more dependent on them, and as a side effect, you end up contaminating the environment.”

To allow the plants to grow optimally, they feed them with manure, mainly from sheep, but also from chicken, lamb and calf. “We also feed the plants through the leaves, known as foliar feeding, using amino acids, algae, folic acid and potassium,” explains Guillermo. “To treat repilo disease, a fungus that develops on the olive leaf, we apply a mixture containing five per cent of copper,” he adds. To Laura and Guillermo, organic agriculture is the only sustainable form, both for the ecosystem and the plants, to move their production forward.

Traditional fertilisers are extracted from mines or produced chemically, and are associated with environmental and health concerns. Moreover, “the EU depends strongly on non-renewable external resources, such as natural gas, phosphate rock and potash, for the supply of key fertilisers used in agriculture,” says Javier Brañas, R&D director at Grupo Fertiberia and coordinator of the EU project B-Ferst.

Factors such as a surge in the number of organic farms, increasing awareness about the need for sustainability in modern agriculture, and the rising number of initiatives by government agencies are driving the growth of the bio-fertilisers market and making more and more farmers switch to this choice.

With this goal in mind, the European project B-Ferst aims at replacing non-renewable and energy-intensive raw materials with reused bio-waste, thus greening the agricultural sector and creating a circular value chain. “This will guarantee the closure of the nutrient cycle in agriculture and will contribute to the reduction of the environmental impact associated to bio-waste accumulation and bad practices in its management,” says Brañas. “It will turn a problem into an economic opportunity by creating a real internal market for bio-based secondary raw materials in the EU,” he adds.

To give an example, the production of one of the key raw materials for traditional fertilisers, ammonia (NH3) or nitrogen oxide (NOx), is a very energy-intensive process that is responsible for about 2% of all global CO2 emissions.

The researchers want to replace between 15 to 40% of the usual raw materials with bio-waste. The project is validating a process to recover nutrients from it and produce eight new advanced bio-based fertilisers. These also contain plant bio-stimulants with microbial and non-microbial additives to improve crop growth, and biodegradable coatings that do not produce impurities in soil and nor pollute water: “This combination with the solid bio-based fertilisers is truly innovative,” says Bañas.

The consortium claim that this will cause a 10% reduction in the carbon footprint, a cut in water and energy consumption, and an average 10% improvement in crop yield. To test the bio-fertilisers, the consortium will set up demo pilots in different geographical areas, including Spain, Italy, France, Poland and Ukraine. “The selection of five locations for the validation tests guarantees coverage of all relevant European agro-climatic zones,” explains Brañas.

Besides investigating new and valuable sources of raw materials, another intense activity is to improve the relationships between the farming sector and the bio-based industries, and make these new fertilisers available on each EU member state’s market.

For most agricultural inputs, regulation is often late and not agile enough to adapt to continuous innovative products. That’s why the European Union recently had to update its legislation to cover organic fertilisers and other bio-waste-based materials.

The past Fertilisers Regulation ensured free movement for traditional fertilisers made of mined or synthetic raw materials. As a result, the ones produced from organic materials (such as animal by-products or other agricultural residual products) or recycled bio-waste could only stay in the country where they were produced. This hampered innovation and investment in the circular economy.

The new rules, which were published in the Official Journal in June 2019, will apply in full from 16 July 2022. “Organic fertilisers have now been granted access to CE marking, which allows them to be marketed and sold in all EU member States“, explains Daniel Traon. He works for Arcadia, the partner dealing with the regulation issues of B-Ferst.

Such projects will help the agriculture sector move closer to accomplishing the goal set by the European Commission: a 30% reduction of non-renewable resources in fertiliser production. 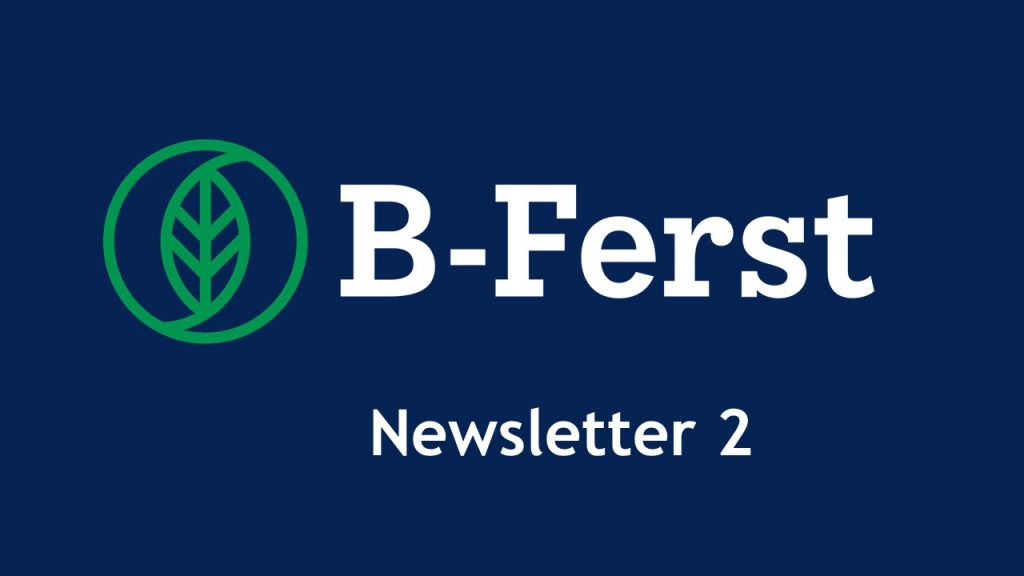 What's the future of bio-based agriculture? Read the B-Ferst newsletter and join our network of stakeholders. 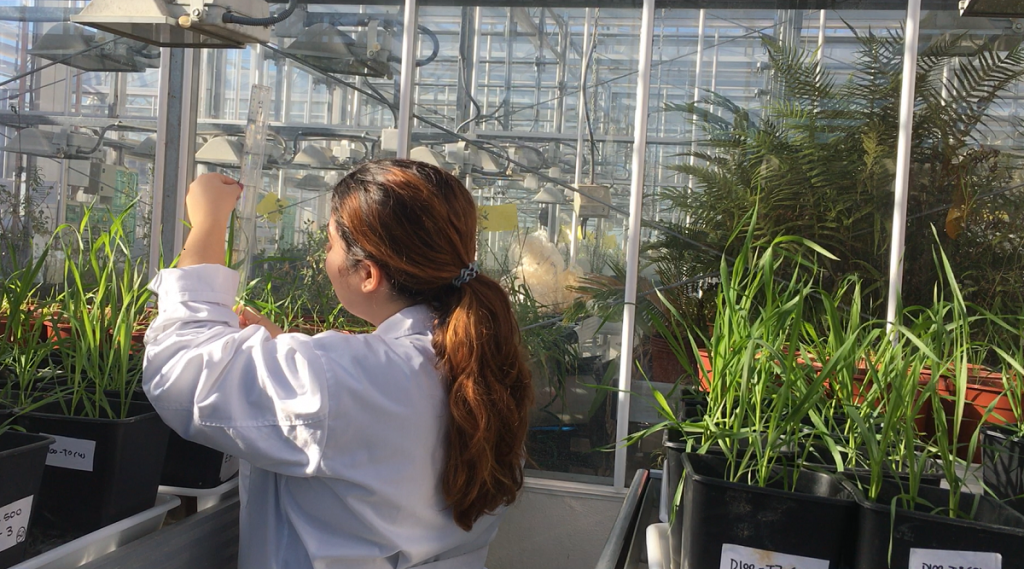 New year, new resolutions for B-Ferst. And also time to take stock of the path done and the results achieved 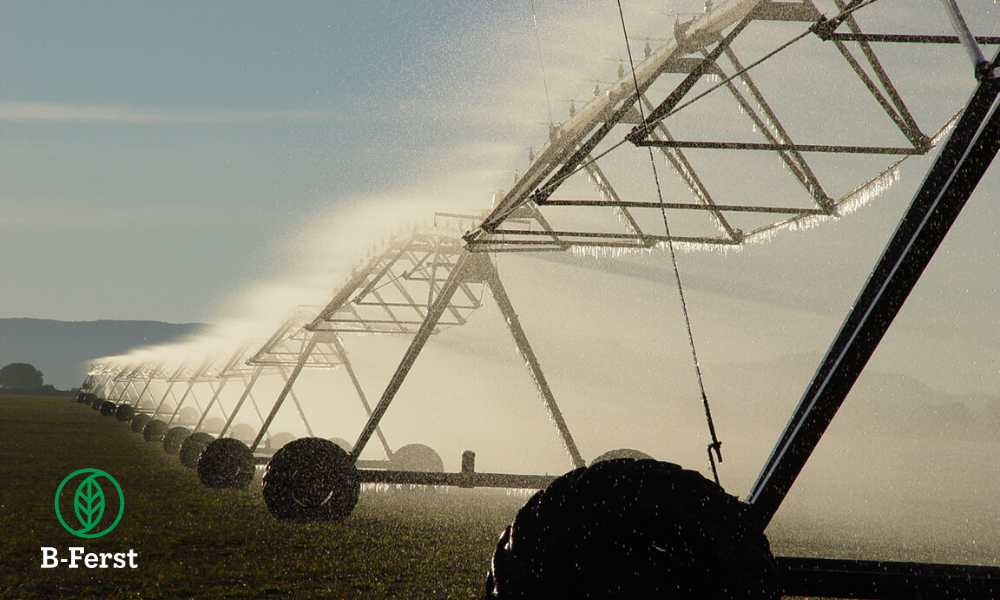 Cooperation always leads to good results: focus on the first year of B-Ferst