Home> News > “In difficult times the bioeconomy is not a luxury, but a real opportunity”

“In difficult times the bioeconomy is not a luxury, but a real opportunity” 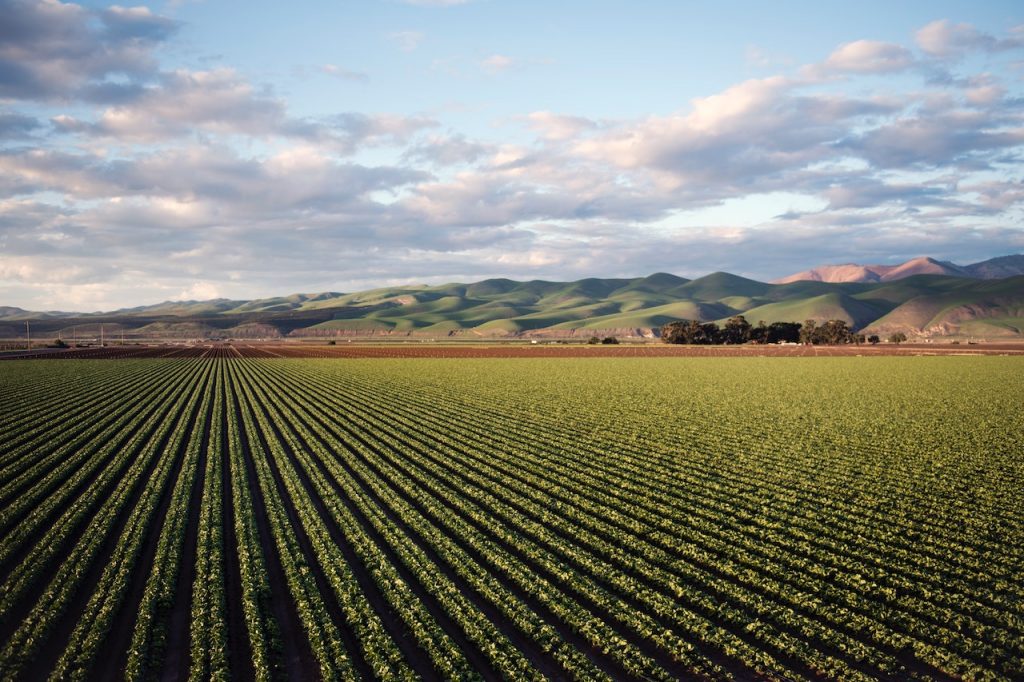 The prices of fertilisers jumped by +116% in one year. While the Ukraine war and the energy crisis are stressing the urgency of ending Europe’s dependence on Russian imports, an EU-funded project aims at creating new circular and bio-based chains in agriculture. “The time to act is now,” says the father of the bioeconomy, Christian Patermann. “It is not a luxury, but an opportunity”

“Food production requires fertilisers and fertilisers require energy. If energy prices soar, fertilisers’ and food prices will soar too.” When Edward Someus warned of the impact of the Ukraine war on agriculture, the conflict had been raging for just a few weeks. Some months later, the predictions by the former Nutriman project coordinator and General Manager of 3R-BioPhosphate Ltd. are largely outweighed by facts. According to Eurostat, in one year the average price of goods and services currently consumed in agriculture grew by over one-third, with those of fertilizers and soil improvers, jumping by +116%. Together with nitrogen, phosphorus is one of the main nutrients used for fertilizers, but except for one phosphate mine in Finland, Europe is 90% dependent on imports – especially from Russia -, which are now strongly impacted by the war. A growing number of experts agree that recovering nutrients is a priority to avert a global food crisis. Seeking for responses is also B-Ferst, an EU-funded project aimed at “changing the fertilizers’ paradigm” by creating new circular and bio-based chains, starting from bio-waste. Its circular approach is a key element of the “Bioeconomy strategy“, updated by the European Commission in 2018. A progress report was adopted last June, but the concept dates back to 2012. Christian Patermann, long-time program director at the European Commission and now internationally known as the “father of the bioeconomy”, was his main theoretician.

First of all, how is the bioeconomy going today?
“Frankly speaking, I’m overwhelmed by its success. When we first started speaking of bioeconomy, 15 years ago, we would have never expected it to become such a global phenomenon. Back at that time, the bioeconomy just deserved a footnote on an OECD report on the future of biotechnologies.”

What was this footnote about?
“It all started between 2006 and 2007, while we were preparing the 7th framework programme on research and technology of the European Union. In the beginning our approach was mostly focused on topics like biology and technology. We were very modest. We would have never thought that our concept might develop into a full-fledged comprehensive policy, a real model for the future.”

You must be satisfied, then…
“On the one hand, I’m very pleased, because the long way which has been made since proves that changes are possible. But at the same time, I fear that we are overloading the bioeconomy with too many expectations. We said from the very beginning that it was no silver bullet. It is not true that it can save the world. It’s true that it can contribute.”

The bioeconomy is also meant to contribute in preserving the environment. What is its relationship to circularity?
“From the very beginning, circularity was in the DNA of the bioeconomy. 15-20 years ago, when we first started discussing the value of our biological resources for the future, we identified some very important advantages over fossil ones. First of all, plants, animals, and microorganisms are renewable. Second, they all have a strong potential for climate neutrality. And then, they all share a very robust element of circularity. This is why we thought that the bioeconomy could respond to our present and future challenges.”

In the past few years, such concepts have been gathering momentum in politics, media, and public debate. Are we at a turning point?
“Any kind of overdoing, if prolonged over a long period, might end up damaging the movement itself. Human nature is not used to living with everlasting hype. The moment might come, when the emphasis on the notion of sustainability and on the urgency to save the Planet will no longer be enough. And at that moment a counter-thinking might pop up and start questioning all the progress that we have achieved so far.”

How should we counter this risk?
“When we speak of sustainability, for example, we don’t have to forget its economic aspects. More than principles, average people care about their interests. You cannot convince them just by saying: ‘Save the Planet at any cost’. Their needs must be also taken into account.”

What is the solution, then?
“There’s no magic solution, but the school can do more, the media can do more, the social media can do more. What we need is a systemic approach, involving as many players as possible. Their priority should be first of all to foster a better understanding in the new generations. Bioeconomy, sustainability, and circular economy should become subjects of teaching not only in academic circles but also in primary and secondary schools.”

Do you mean that we haven’t understood yet what the bioeconomy actually is?
“Today the biggest obstacle to the implementation of the bioeconomy is its complexity. For ordinary citizens but also for politicians and industrialists, it is very challenging to understand what it really is. That’s why we need the best heads in education, in journalism, and in communication to transform this complexity into understanding.”

First the economic crisis, then the pandemic, and now the Ukraine war and the spike in energy prices: some critics argue that in harsh times bioeconomy is a luxury.
“The current economic and geopolitical situation is for sure a big challenge, but I refuse to consider it a luxury. The bioeconomy is a real opportunity. Oil and gas prices are spiralling, it’s true. But since those of renewables are not rising at the same pace, this crisis might also turn into an opportunity for cleaner energy. The time to act is now. The destiny of the energy development will very strongly determine the fate of the bioeconomy.”

A last suggestion for politics?
“Having to face so many crises and challenges, we have been too much focusing on securing our basics and not enough on looking at our future. The risk that we are facing, and politics carry a big responsibility for that, is to be short-sighted. We should keep thinking long term, otherwise our kids will pay the check for us.” 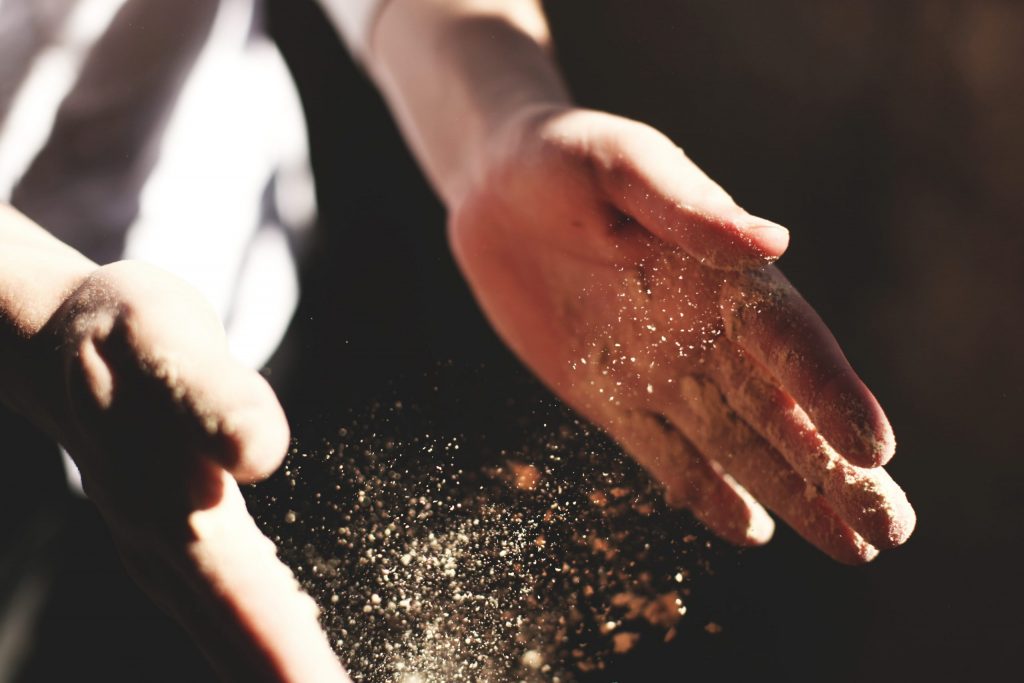 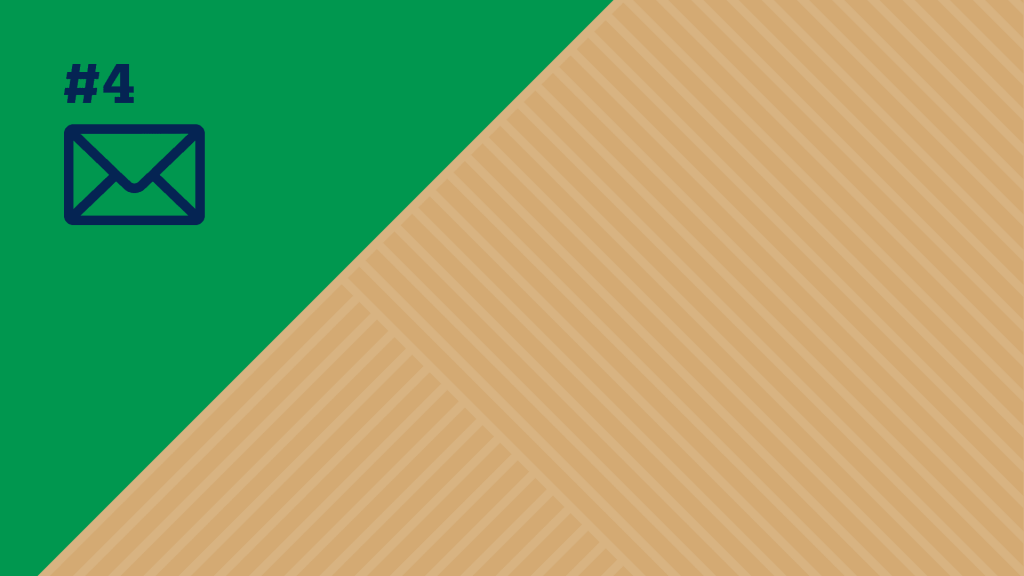 Bio-based fertilisers can be a huge twist to agriculture! Read our newsletter to find out the last progress 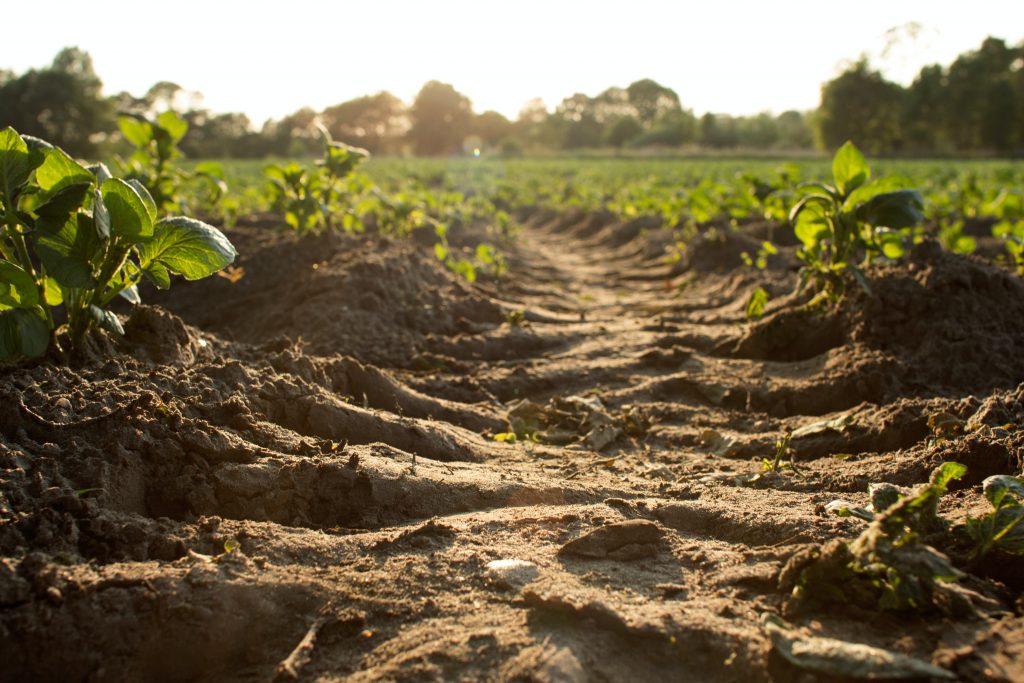 The new Spanish demo plant of Grupo Fertiberia in Huelva will turn bio-waste into fertilisers to contribute more widely to the circular bioeconomy.